The event started at a small fishery called Shepherds Way Lake in Brookmans Park, Hertfordshire in 2013. The Sport Stars Fishing Championship has already gained considerable pace. It is recognised as being an enjoyable fundraising event, attracting many well known personalities from sports, music and television.

After holding the event for two years at Shepherds Way and with numbers growing the event had outgrown the fishery. So in 2015, the third Championship was held on Blunham Lake, a larger, mixed species lake on the well known Manor Farm fishing complex in Biggleswade, Bedfordshire. In 2018 the event was held for the first time at Gold Valley Lakes in Aldershot. This year we are staging the championship at the beautiful Tunnel Barn Fishery in Warwickshire.

People who have fished in the event include, 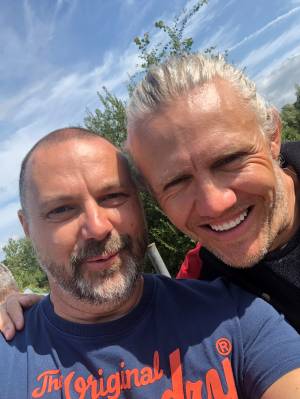 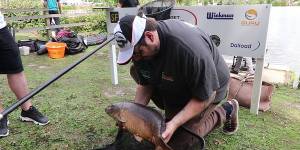 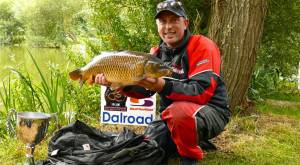 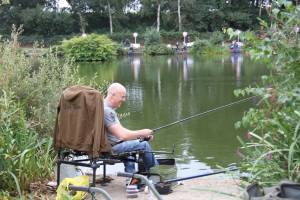 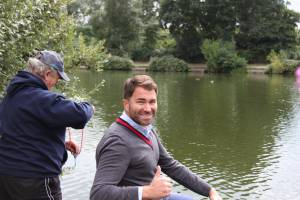 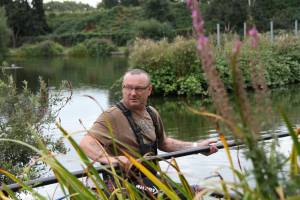 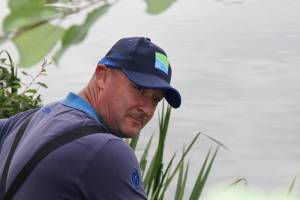 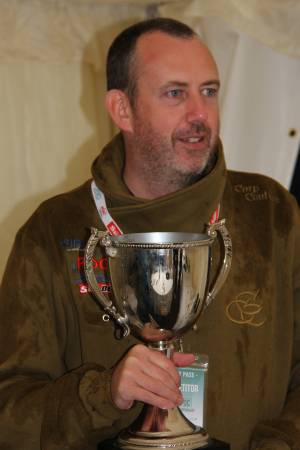 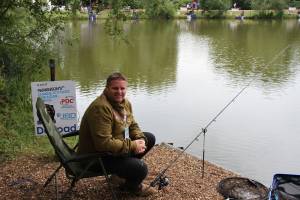 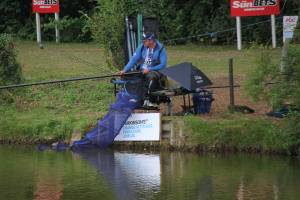 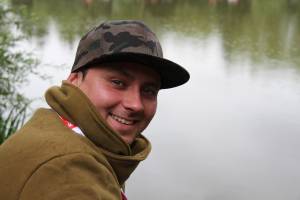 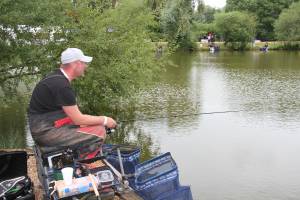 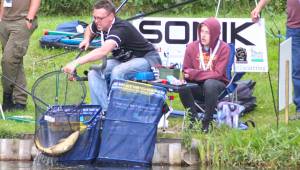 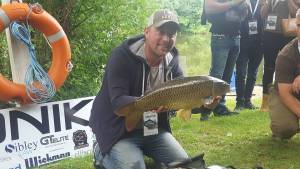 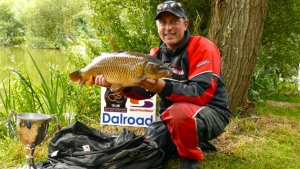 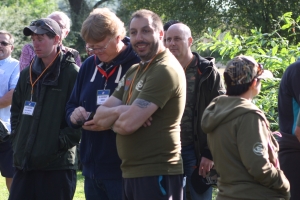 Richie finished in second place just 1lb and 2oz behind the winner. 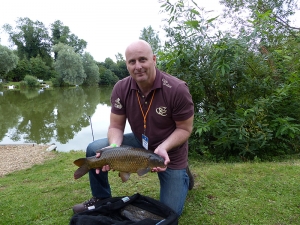 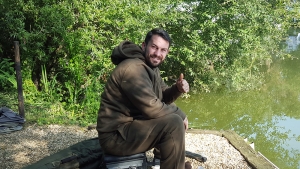 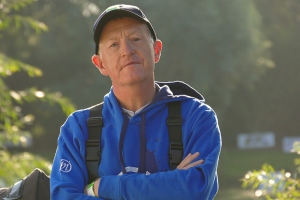 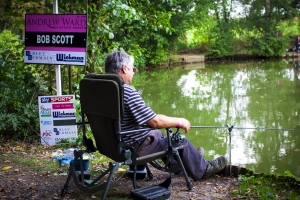 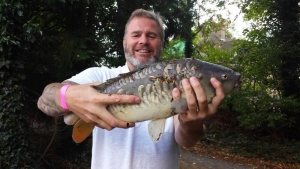 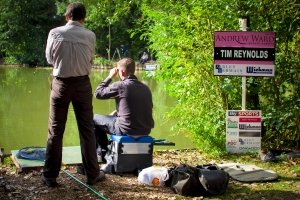 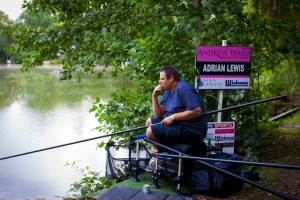 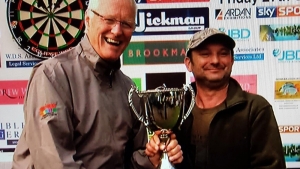 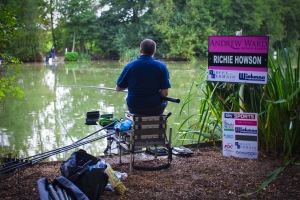 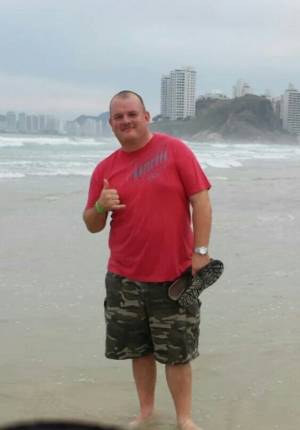 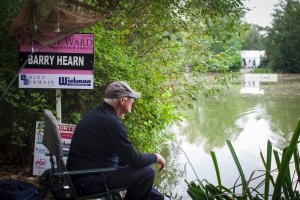 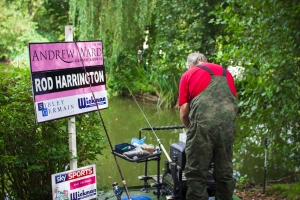